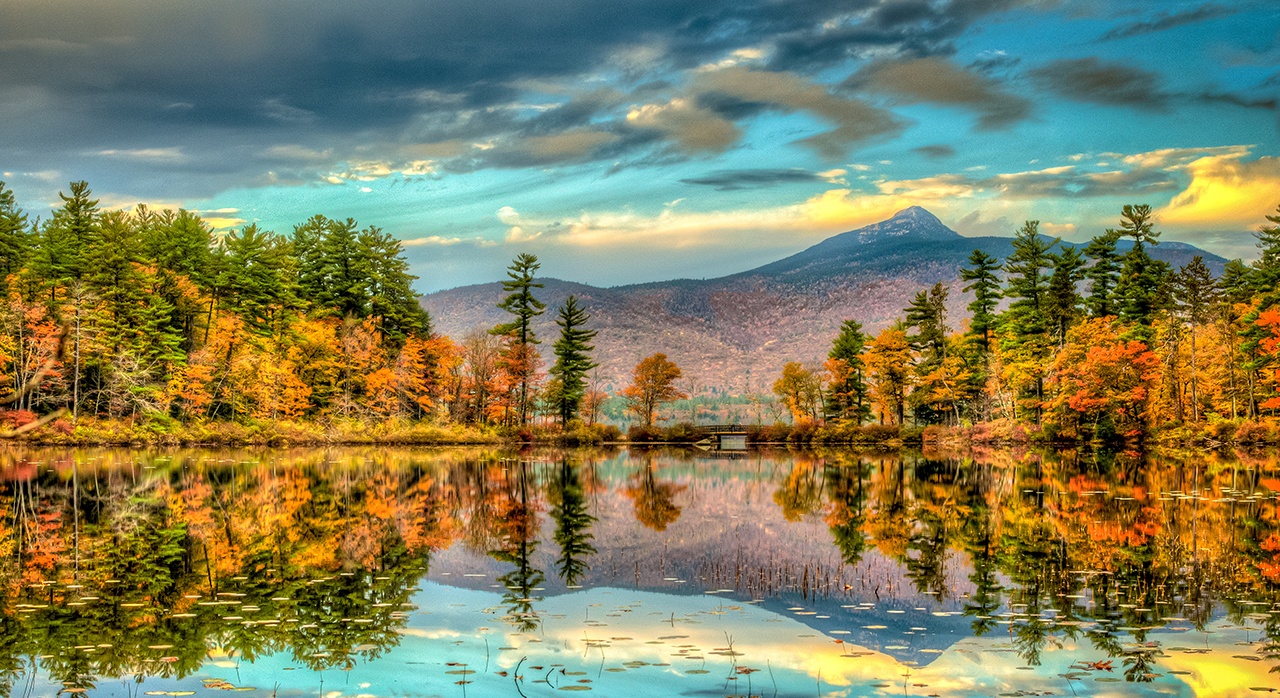 Save Your SearchRefine Search

Incorporated in 1778 and so named after the Earls of Effingham who were related to Governor Wentworth by marriage.

Known for the Lord Mansion on 153 the a very impressive building to this day. Original painting on the wall and often open at Christmas time for tours. Another landmark is the bandstand in the old town center(picture of bandstand here). Effingham also has a boat ramp to the Ossipee River on Route 25.(picture here.

Effingham was home to the first normal school in New Hampshire, established in 1830 on the second floor of the Effingham Union Academy Building, erected in 1819. James W. Bradbury, later a Maine senator, took charge of the school only on condition that it should be for the "instruction and training of teachers." The idea was his own and, at that time, entirely novel.

Sorry, but we didn't find any listings that matched your search.

Don't forget to register if you haven't yet.

Listing data is derived in whole or in part from the Maine IDX & is for consumers' personal, non commercial use only. Dimensions are approximate and not guaranteed. All data should be independently verified. ©2020 Maine Real Estate Information System, Inc. All Rights Reserved.

New Hampshire and Maine Realtors | Exit Realty Leaders NH participates in MREIS' Maine Internet Data Exchange (Maine IDX) program, allowing us to display other Maine IDX Participants' listings. This website does not display complete listings. Certain listings of other real estate brokerage firms have been excluded. Mortgage figures are estimates. Check with your bank or proposed mortgage company for actual interest rates. This product uses the FRED® API but is not endorsed or certified by the Federal Reserve Bank of St. Louis.